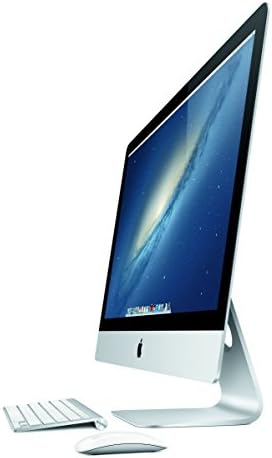 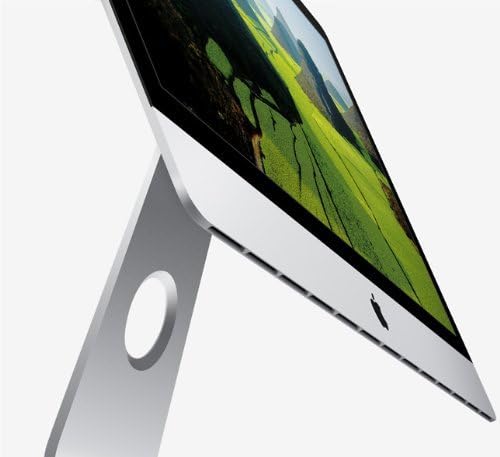 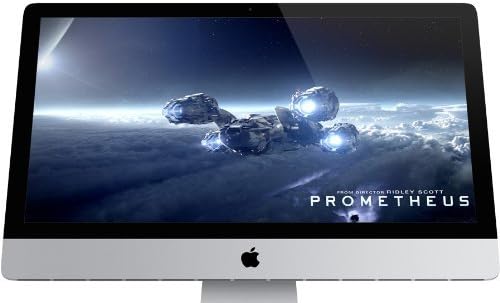 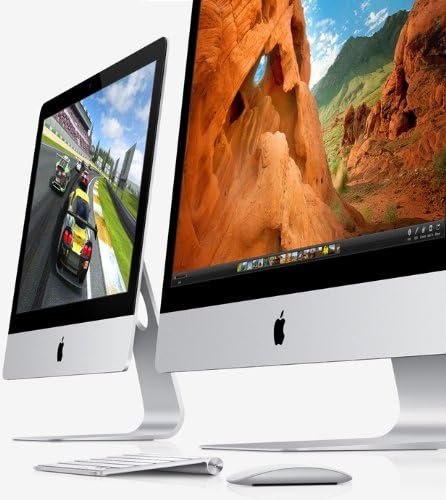 In October 2012, a new iMac model was introduced that featured a considerably smaller monitor depth than the previous models, measuring 5mm at its thinnest point. The 21.5″ and 27″ screens remained at their previous resolutions, 1920×1080 and 2560×1440 respectively. RAM has been upgraded; the standard specification is now 8GB, with 32GB being the optional maximum on the 27″ model. Apple also upgraded the computers’ processors, using Intel’s Ivy Bridge microarchitecture-based Core i5 and Core i7. Video cards are now Nvidia as standard. USB 3.0 ports are now included for the first time. The 2012 iMac also features the option of a Fusion Drive which combines a SSD and a conventional HDD to create more efficient and faster storage.